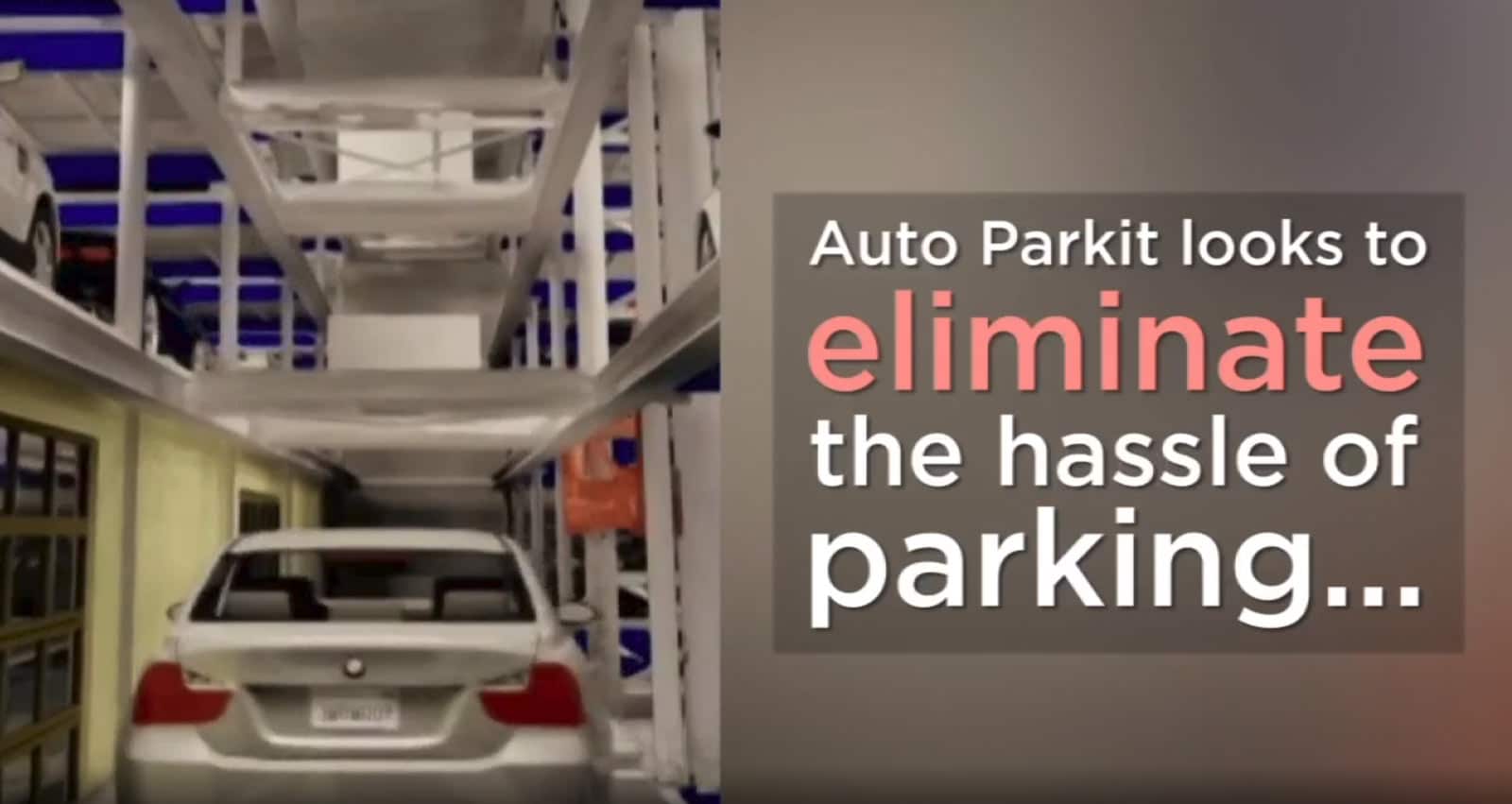 A Southern California company that constructs fully automated car garages is seeking to eliminate the sometimes troublesome process of parking a vehicle.

AUTOParkit™ has built several advanced-technology garages, including a new one at the Helms Bakery campus in Culver City. The structure houses 247 vehicles.
According to the company’s president and founder, Christopher Alan, a similar-size standard garage — with driveways, ramps, and headroom — would only be able to fit 86 vehicles.

Though the price of an individual structure was not disclosed, Auto Parkit officials said the company is able to build robotic garages for roughly the same cost as regular concrete facilities — but with far less maintenance.

Standard garages need ventilation and lighting systems that must run constantly, a concern that does not apply to automated garages as they remain unoccupied.
“The cars don’t run, they’re not using gasoline…. So that energy consumption alone is about 60 percent less than a traditional parking structure,” Alan said.

“No cars get scratched. No birds get in there. Your car’s going to stay clean,” said Walter Marks, owner of Helms Bakery. “You can leave it unlocked and there’s no one in there to get it.”

AUTOParkit™ said it is currently in talks to build more than 40 garages in the Los Angeles area.